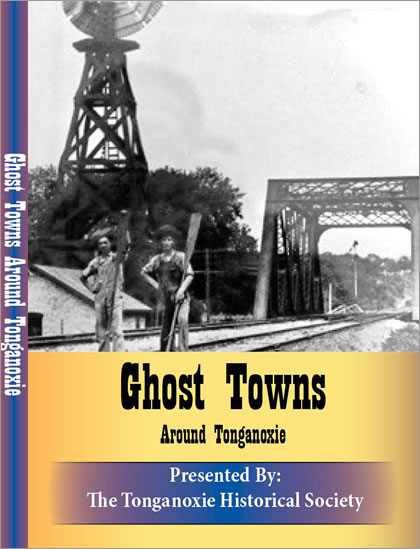 Twenty-five towns are highlighted on this DVD.

Some of the towns still exist, such as Linwood and Jarbalo. Others, such as Little Stranger, Boling, Fall Leaf and Neely are now mirages in hay fields or marked by stone foundations nearly hidden.

This DVD was developed as a companion to the first Ghost Town Bus Tour in May of 2018.

The format is photographs, maps, and diagrams accompanied by the narration of three local historians.

The stories tell about the settling of the county, the impact of the railroads, and the importance of farming, dairy, apples, and people.

The Ghost Town of Old Dimon

DVDs are available for sale by the Tonganoxie Community Historical Society. 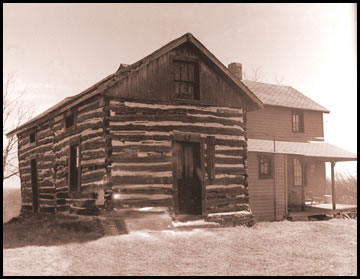 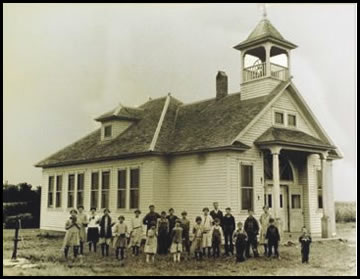