Read the column every week in The Mirror.

Tid Bits from The Past

Previous Columns from The Mirror. (in PDF format) 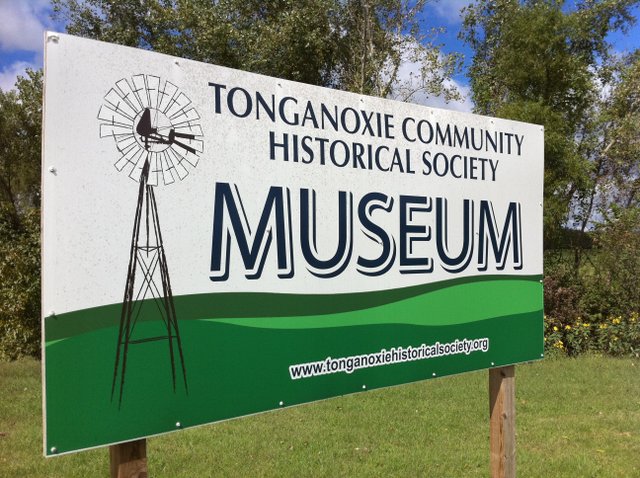