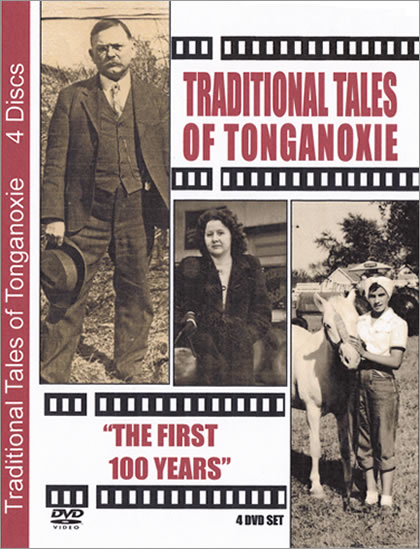 This 4-DVD set includes 30 chapters of Tonganoxie history told with photographs, maps, narration, and interviews, "Ken Burns" style. The DVD was several years in the making, and was released for the Town's Sesquicentennial Celebration of the platting of Tonganoxie in 2016.

The stories come from oral traditions.  The DVDs are narrated by three members, with supplemental voices from the archives of the Tonganoxie Historical Society Oral History project.

The set covers roughly the first 100 years of Tonganoxie's written history.  The first chapter starts with the Delaware Indians and proceeds through the platting of the town in 1866, its early history, the importance of the dairy industry and the apple orchards of the area, into the 1930's and ends with the depression, the dust bowl, rationing, and WW II.

The Tonganoxie Community Historical Society won the 2016 Technology Award from the Kansas Museums Association for this DVD.   Download PDF to read more.

DVDs are available for sale by the Tonganoxie Community Historical Society. The set contains the 4 DVDs noted above plus the jewel case. If it has to be mailed, a mailing fee will be charged. 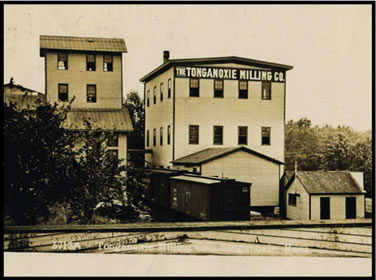 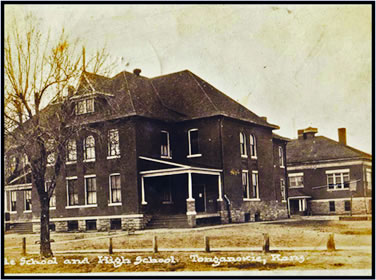 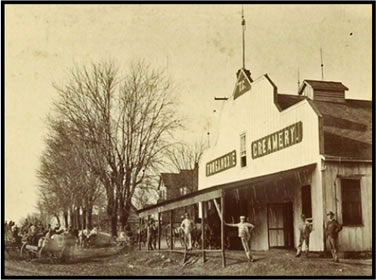